So basically I just discovered there’s a bug in the Google Chrome Update ADMX files. These are usually used in an environment where Google Chrome for Enterprise is used.

It’s quite simple really. To disable the updates you see on the About Chrome page, you need to set a registry key:

HKEY_LOCAL_MACHINE\SOFTWARE\Policies\Google\Update
Here, create a new DWORD-value and name it UpdateDefault. Give it a value of 1.

It is possible to do this with the Google Chrome Update policy, mentioned earlier. However, to set this, you need to set the policy to “Always allow updates (recommend)”. This sets the value of the before mentioned DWORD-value to 1, whereas if you choose the “Updates disabled option”, the value gets set to 0.

When you start Adobe Reader DC after creating that String Value, you should never get the Tools pane anymore.

I haven’t checked if you could create the same String Value in HKEY_LOCAL_MACHINE. 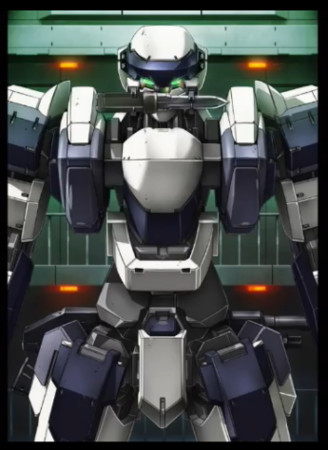 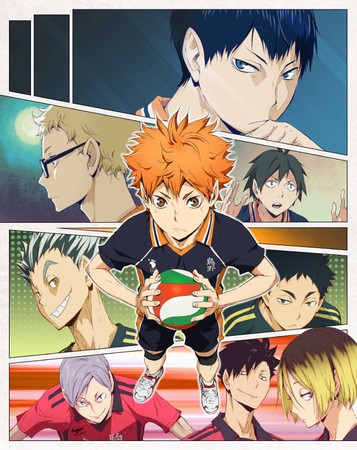 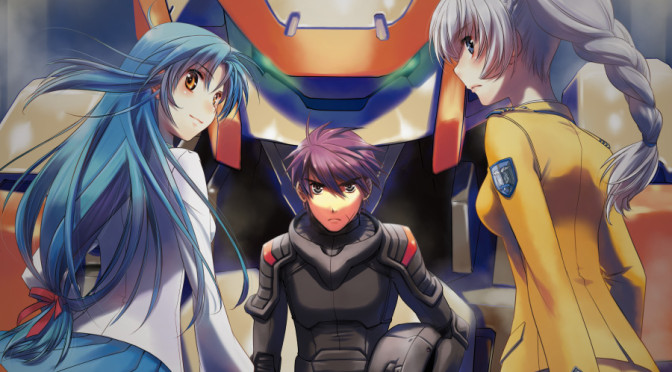 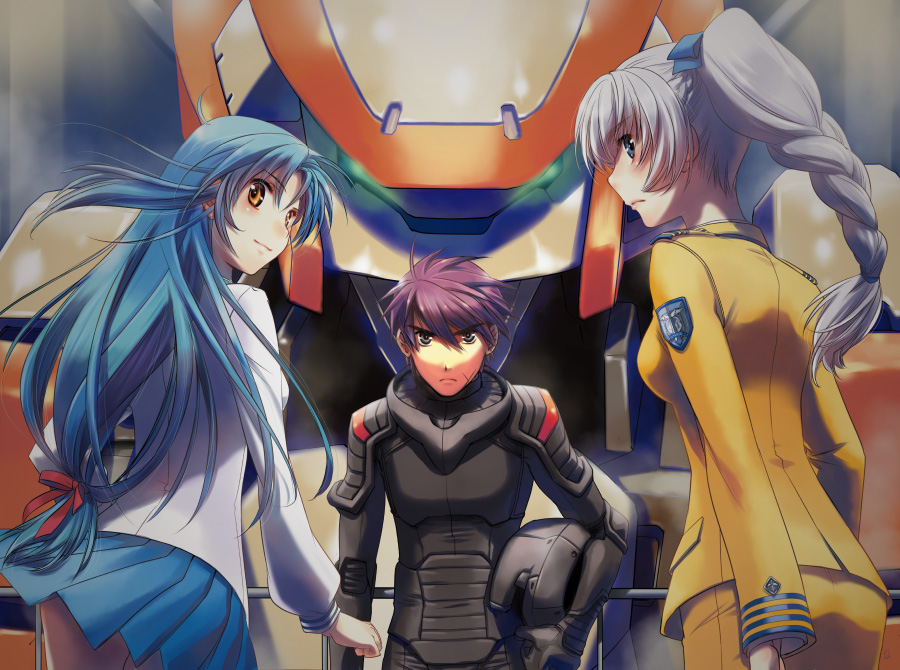 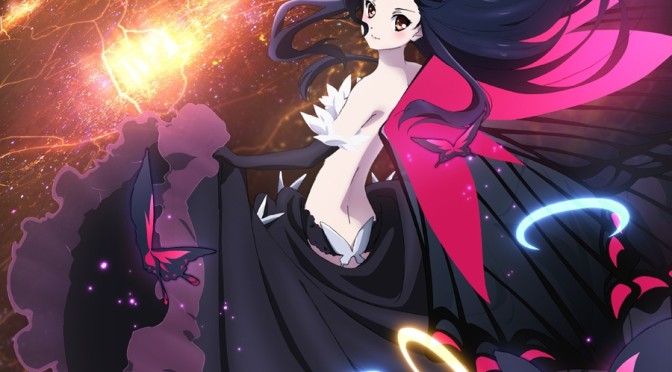 YES!! A sequel to the 2012 hit series Accel World is coming to the big screen on July 23 in Japan! This show had some great visuals, I was actually hoping for a second season, which it might still get, but probably not this year. 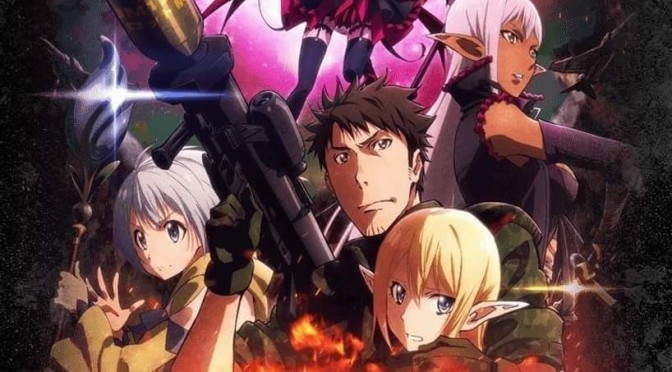 Promo video of the second season of the GATE anime, including a preview of the new opening song 🙂

Below is the key visual for the second season of GATE. It’s scheduled to air starting January 8.